Google AdWords Update & Its Impact on Your Campaigning

Home > Business  > Google AdWords Update & Its Impact on Your Campaigning 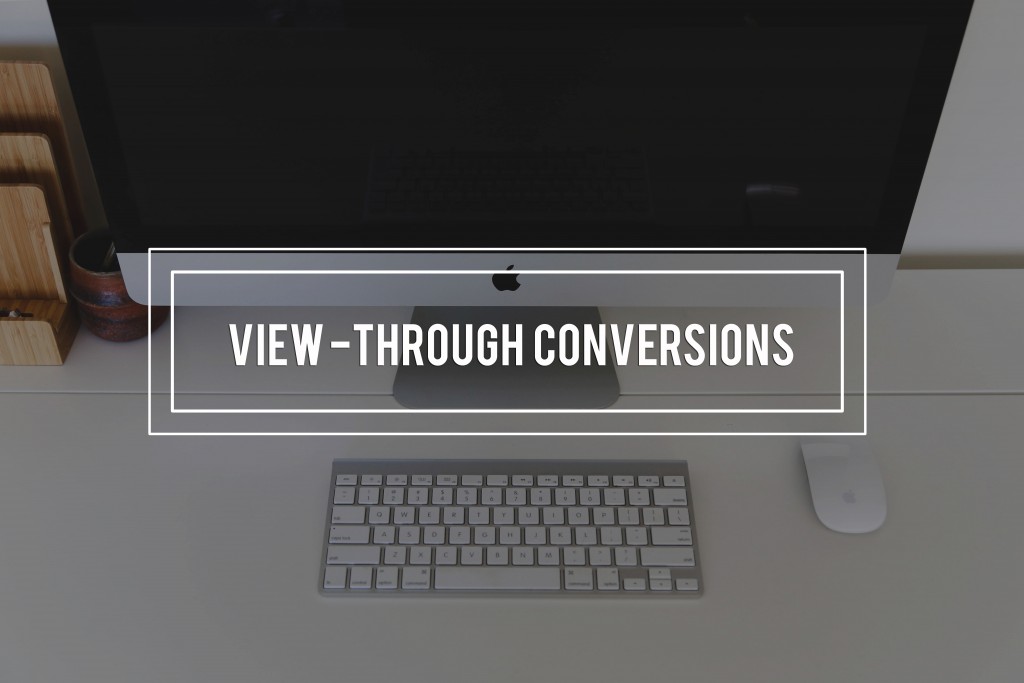 26 Apr Google AdWords Update & Its Impact on Your Campaigning

The recent Google Adwords update will change the way your business optimizes campaigns. Tracking and analyzing conversions is an essential process for growing any business, but what about tracking view-through conversions (VTCs)?

Although it may seem like a technical term that isn’t relevant to your small business, VTC tracking is useful for any size campaign. View-through conversions are when someone views but doesn’t click an ad; however, later goes and purchases the product featured in the ad. Regular conversions require a click to occur in order to count in tracking, whereas VTCs allows views to count.  Google AdWords tracks both.

Up until March 29, 2017, that example would be considered a VTC because the process happened within 30 days of the initial contact with the ad but now, Google Adwords requires the entire process to happen in one day to be considered a VTC. In order to successfully tweak and better campaigns, VTCs must be tracked. The change will not impact the Conversations column but only the VTC reporting column in AdWords.

Is your business using VTCs as their main metric to track campaigns? Here are three reasons you need to start now:

Easily track where your ads are being viewed and where they are converting. With Google’s cross device conversion you can track whether someone viewed your ad on their mobile device but then bought on a desktop or vice versa.

Tracking VTCs leads to more daily conversions in your account at a lower cost per. This will slightly change the margin calculation and allow you to rethink how you allocate spend during your campaign.

With the reduced tracking time, VTCs allow you to evaluate your keywords with more detail and give you a better understanding of which are actually bringing you business.

VTCs prove that utilizing display ads despite a lack of clicks, can increase your business’ overall sales and provide you better conversions at a lower cost. Thus, having a shorter tracking time that gives you a more accurate understanding of what’s working, will only help grow your business.