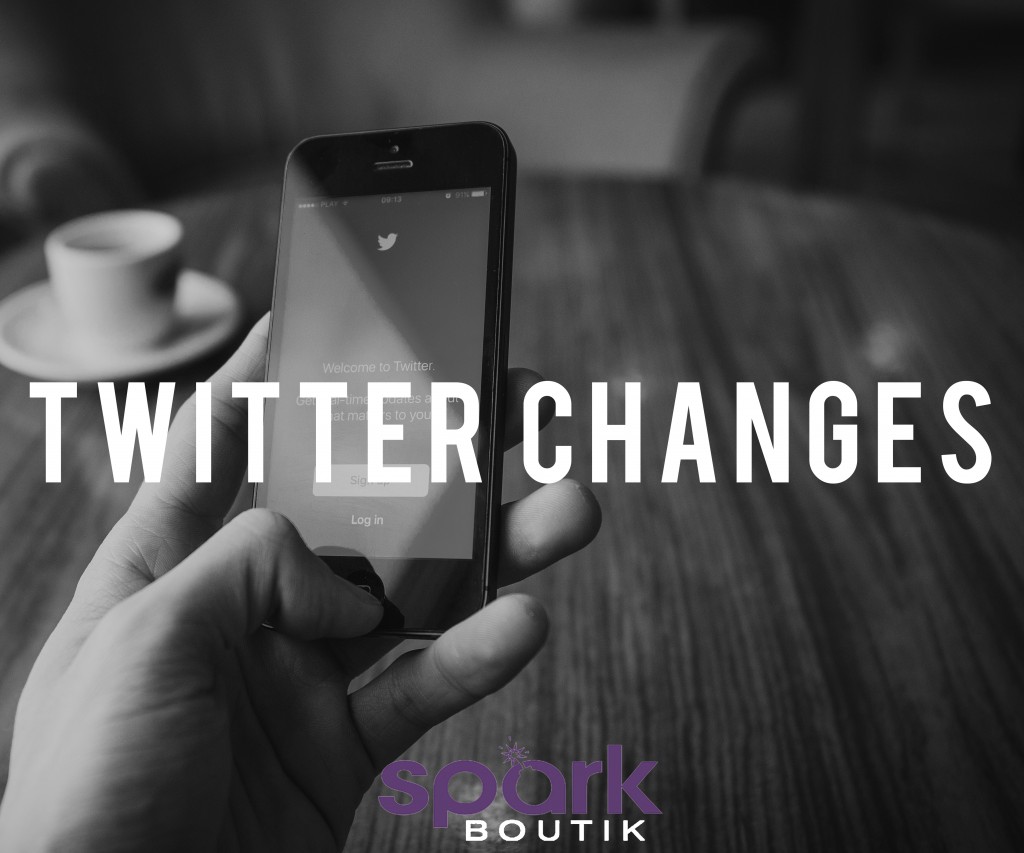 In an attempt to attract more users, social media giant Twitter has expanded its famous 140 character limit to 280. In a recent statement issued, Twitter explains the change is meant to enable users to be more expressive.

Twitter initially chose 140 characters to mimic the SMS text message limit, but since new apps and technology has hit the market, this limit has become obsolete. Twitter users can no longer get their opinions across with only 140 characters (and were not only talking about trump), resulting in multiple tweets that may not match up on followers feeds. The answer to this problem is doubling the character limit to 280 characters per tweet.

On Tuesday September 26th Twitter execs announced that a select few lucky Twitter users would be chosen to experiment with the 280 character limit. Before making a fundamental change to the way Twitter users engage with the app. The testing is to ensure the update will be worth while to the entire Twitter community.

The reason for this change? New users. Twitter hopes that with new changes will come new users that may have not preferred the small limit of text previously. Higher execs are disappointed with the slow growth that Twitter has received since the initial public offering almost four years ago.

The fear of the 280 character limit is that Twitter will lose its brevity which is without a doubt, Twitter’s brand—quick news and ideas. For years people have flocked to Twitter to avoid long posts that are frequently seen on Facebook and other long-form platforms. Twitter user have mixed emotions about the proposition.The biggest question is, will this help Twitter or hurt Twitter? Only time will tell. No updates have been released by Twitter since the initial testing announcement.