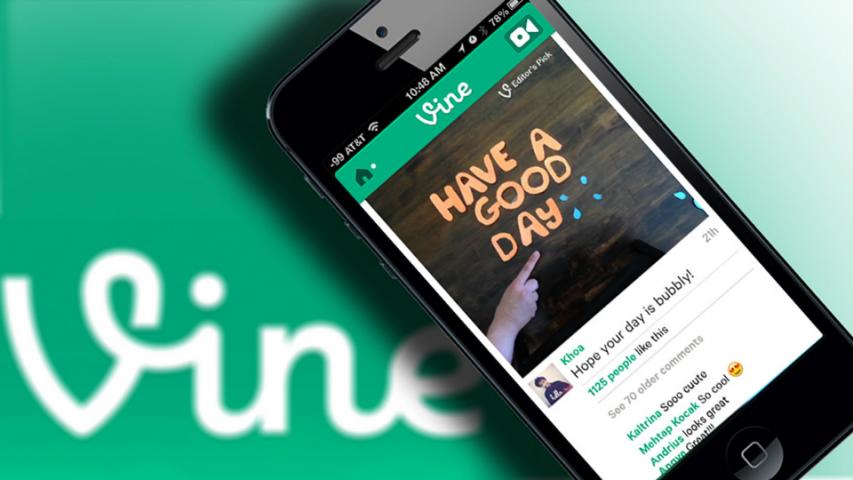 Yesterday morning, Twitter announced that Vine and its six second, looping video clips will be discontinued in the near future. While the existing Vine videos will still remain available to download and watch until further notice, the app has already disabled the ability to create any new videos. Depending on the generation and subsequent involvement in popular app culture, some people may have never used Vine or, for that matter, may have not known what it is. For others, this announcement comes as both a shock and an incredible disappointment. For those of you who are not familiar with Vine, it is a social media application that allows any audience member to become the producer of their own, tailored video content which continuously loops as it lives within the app. In fact, many would suggest that Vine paved the way for the rapid increase of video-based content popularity we have witnessed over the past few years. Even further, we can largely credit the app for the emergence of Vine and YouTube stars, many of whom have now become key players in the world of product marketing while they continue to build their fame and audience which began with Vine. Vine blurred the boundaries which originally existed between viewers and creators. Within this app, you could enjoy watching content just as much as you revelled in creating it. With this creative freedom in mind, the platform became a breeding ground for funny clips, imitations, memes and more. The possibilities were seemingly endless. So the question becomes, why was Twitter willing to purchase Vine for approximately $30 million, if this impending end date was projected? In 2015, Vine hit 200 million viewers, a notably substantial audience for an application that simply showcases 6-second video reels. However, following the purchase of the app in 2015, Twitter has struggled to sustain Vine’s relevance while in direct competition with Instagram and Snapchat. When Instgram released its short video clip feature, as well as “Instagram Stories” this past summer, it seemed Vine’s fate was sealed in regards to continued profitability as the popularity of the app dwindled from it’s originally impressive growth. In fact, Twitter is expected to cut 350 jobs in the next coming year, news which has sent waves throughout the social media community alongside the announcement of their decision to shut Vine down.

Vine was a great application, it ultimately paved the way for the era of social media stars including teen sensation Shawn Mendes. It was also responsible for inspiring the popularity of short video clips, a trend which promptly took the social media and marketing worlds by storm. As many of you know, Instagram has adapted the idea of the 6 second video clip, likely a reflection of Vine’s model itself (and now a tribute), but also as an evolving advertising tool. After all, who wouldn’t want to see their favourite bakery pulling out freshly baked muffins in the morning, or a beloved bartender at their favourite bar mixing a drink? To many of us within the marketing world, the cultivation and exploration of short video content, distributed throughout social media, is one of the most promising (and cost efficient) forms of marketing tools currently available. The early growth and popularity of short video clips will forever be remembered as a Vine tribute, as we continue to witness the success of many other media applications and examine the ways in which they evolve to remain relevant.