Changes in the Twitter-sphere: #RIPTwitter or a Tool for Success?

Home > Business Strategy  > Changes in the Twitter-sphere: #RIPTwitter or a Tool for Success? 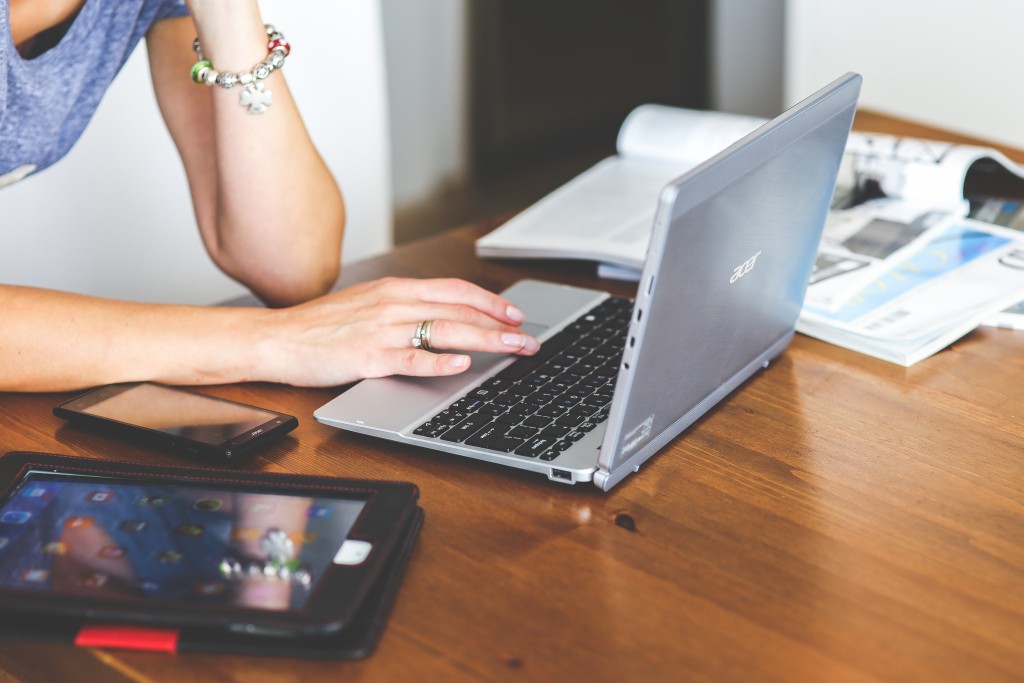 11 Feb Changes in the Twitter-sphere: #RIPTwitter or a Tool for Success?

Twitter sent some waves throughout the social media world today when they revealed a new opt-in feature that will prioritize tweets on your timeline according to what you care about and who you interact with most.

Early rumblings of this news actually ignited an uproar of sorts among avid ‘Tweeters’, resulting in the worldwide trending of “#RIPTwitter” last week. Perhaps this was due to users’ fears that Twitter will become more like Facebook, a concern which materialized when Tweet “Favourites” became Tweet “Likes”, among other minor changes introduced to the platform over the past few months. Despite the outcry and some rumours of noted declines in Twitters’ popularity, Twitter still boasts an average of 500 million tweets sent every day, which is equivalent to 3.5 billion Tweets sent every week. With numbers like that, we believe it is safe to say Twitter is still alive and well.

So what does this new feature really mean for us? Admittedly, it isn’t a far cry from the “While you were away” feature that already exists within the tool to highlight popular posts from people you follow during the time in which you were not active on the platform. The feature, however, will simply organize your timeline according to tweets you are “most likely to care about”; in other words, tweets from the accounts whom you most often engage with, to create a more tailored Twitter experience. The regular timeline, in reverse chronological order, will still be available to view underneath.

According to a Twitter blog cited from entrepreneur.com, “We’ve already seen that people who use this new feature tend to Retweet and Tweet more, creating more live commentary and conversations, which is great for everyone.” This isn’t totally surprising, since the feature will likely save user’s time skimming through their newsfeed looking for tweets of interest, providing instant gratification and potential engagement.

While your decision to opt in or out of this feature relies on your personal preference, this update could make for some interesting adjustments in the social media marketing world. In a newsfeed ordered simply by time, users and businesses can ensure their tweets are being seen simply by the volume and timing of their tweets and engagements on the platform. With the possibility of users now opting in to a more custom-ordered timeline, there is no guarantee to the accounts they follow that they will view their tweets on a regular basis, if it is an account they don’t often engage with.

This could prove to be a challenge for some businesses that rely on their tweets gaining regular exposure on a wide scale, regardless of return user engagement. So what does this mean? Twitter presence should be strategized to initiate engagement and resonate with an audience in an organic way, in order to remain an active player in customized feeds. With that said, this new feature can either work for you, or against you, but you may need a little help along the way.