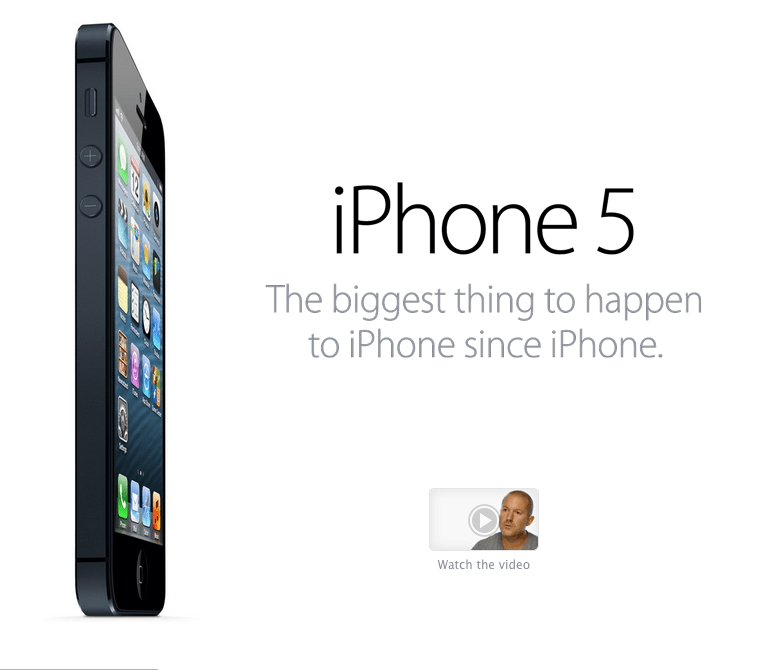 Alright, so it happened. After much chatter, Apple finally unveiled its latest flagship device the iPhone 5, powered by the latest iteration of their famed iOS version 6.0. Many criticized, many were in awe; read here to see the full specs of the forthcoming device set to hit stores on Sept 21st, 2012.

You can also click here to read the conference recap via TheCellularGuru.com

You can also look at images from the event below 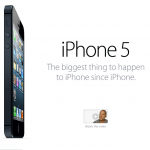 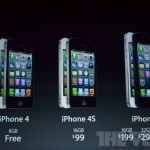 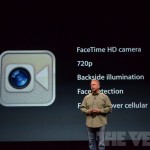 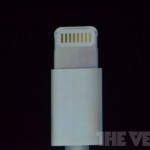 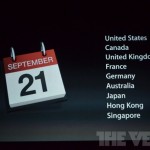 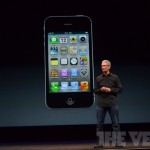 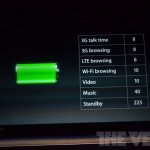