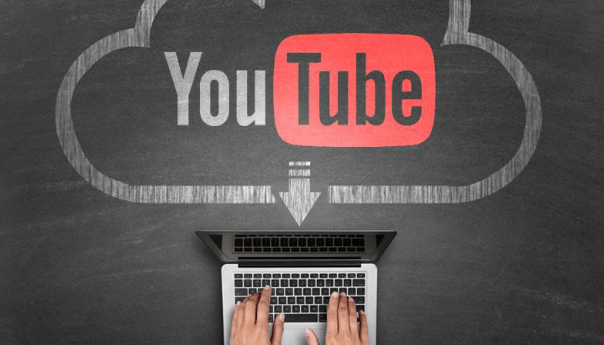 An expected US $750 million loss due to the recent pushback by key advertisers is causing YouTube to introduce brand safety tools in the near future. In recent weeks, many advertisers have been revolting against improper placement of their ads on violent or offensive content and, as a result, are opting to use their ad spend on alternative platforms. The abrupt revolt of key marketers has forced YouTube to look into third-party brand-safety ads such as DoubleVerify and Integral Ad Science. Key advertisers such as AT&T, Verizon, PepsiCo and Procter & Gamble, have suspended their Youtube ad spend following the controversial ad-supported terrorist video last month.

Although major agencies such as WPP and Omnicom have announced that they will provide brand-safety tools for their clients, it is unclear if this action will address their clients’ YouTube ad concerns. Brands fear that without third-party brand-safety tools, they could be associated with extremist content.  YouTube, parented by Google and owned by Alphabet, says the expected US $750 million loss will not severely impact their revenue as a whole.

With YouTube relying on user-generated content, advertisers are more at risk of their brands appearing on hate-speech, extremist situations and in last month’s case, terrorist videos. Traditional media is seeing an increase in their advertising revenue due to this boycott. Although traditional media outlets that host respectful journalism ensure that company reputations remain intact and generally unassociated with controversial topics, the reach is far less than YouTube’s. However, some believe the ease of auditing the content in traditional media advertising makes up for the smaller audience reach.

YouTube’s impressive reach and popularity stems from its ability to host a wide variety of video content, including copyrighted or terrorist propaganda, with the protection of federal law.  Every minute, 400 hours of video content is uploaded to Youtube and every day, one billion hours of video is consumed. However, with the shift in the political atmosphere, the rise of Youtubers using hate speech to drive their content to the masses is increasing. Google suggests that in recent weeks five times more YouTube videos were not considered “brand safe.” So even though YouTube has a plethora of content, advertisers only want to touch a percentage of it. Google stated YouTube is trying to “put in place changes that give brands more control over where their ads appear,” but claims that currently controversial videos only impact .001 per cent of total advertisers’ impressions.

Currently, Google relies on automated programs to place ads on to the billions of hours of YouTube content, as the job would be too much for human power; however, they have pledged to sophisticate their filtering programs as well as hire additional people to review videos manually. YouTube has not released specifics on the timeline or implementation of brand-safety tools.